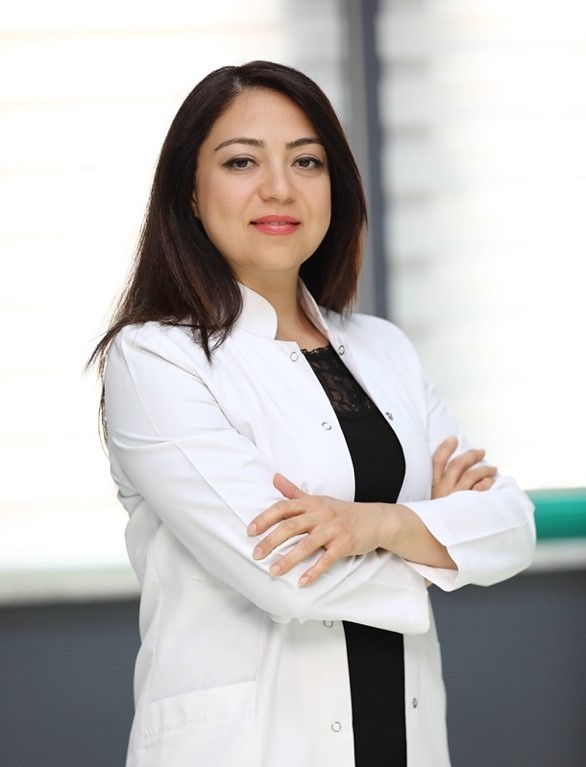 Abstract: Anthocyanins are natural compounds and produce phenolic acid metabolites that contribute to their antioxidative, anti-inflammatory, antiproliferative, and anti-carcinogenic properties. Previous reports have shown that an anthocyanins-rich diet helps to suppress cell proliferation, thereby preventing metastasis in colorectal cancer, among other types of cancer. Grape (Vitis vinifera L., Vitaceae) fruits, known to contain high amounts of anthocyanins, have are edible berry fruits that known to contain high amounts of anthocyanins, have wide range of biological activities and pharmacological properties. The objective of this research was to determine anticancer and antiproliferative effects of the grape juice obtained from red and purple grapes, and to reveal their mechanism of action by inducing apoptosis. Red grape juice (RGJ) and purple grape juice (PGJ) were prepared and semi-purified by solid-phase extraction (SPE). Sugars, acids, and other water-soluble compounds, and polyphenols (other than anthocyanins) were removed from the extracts. The purified extract was tested against human colon cancer cells, HT-29 and HCT-116, and normal human colon cells (CCD-33Co). Cell viability and anticancer effect of the juice extracts against the cancer cells were determined using MTT assay. The extracts were added in various concentrations (0.2-2.0 mg/mL), as well as doxorubicin (5–50 μM), and calculated IC50 values. Apoptotic bodies in human colorectal cancer cells treated with RGJ and PGJ were analyzed using the immunologic based ELISA method. Both of the grape juice was found to inhibit cell proliferation towards the tested colon cancer cells, with RGJ being the most potent inhibitor and the percentage of inhibition at 1 mg/mL against HT-29 and HCT-116 were 54.10% and 48.75%, respectively. Accordingly, this study reveals the anticancer effects of red and purple grape juice against human colon cancer cells by inducing apoptosis and suppressing cell proliferation.


Biography: Dr. Sevgi Gezici has been working as a position of associate professor at Gaziantep University, Türkiye. After receiving her bachelor degrees in Gaziantep University, Department of Biology between 2005-2009, she earned her M.Sc. and Ph.D. degrees in 2011 and 2017, respectively, Molecular Biology and Genetics at Gaziantep University, Turkey. During her Ph.D. studies, she got acceptance from Texas A&M University, Faculty of Life Sciences Research Center, and continued her Ph.D. studies in the United States of America for a short period in 2014. She has been a postdoctoral fellow at Kumamoto University, Department of Life Sciences, Japan. Additionally, during her M.Sc. and Ph.D. studies, she was awarded with TUBITAK scholarships. Dr. Gezici has authored or co-authored in more than 200 papers in peer-reviewed journals, and national/international meetings. She has attended many organizations as an attendee, a scientific committee and an organizing committee member in national/international congress, meetings and course. She has also given invited talks in international meetings and congress in the USA, Japan, Slovakia, Iran, Spain, Ukraine, Tunisia, Portugal, Egypt, Russia, India, Bulgaria, China, Italy, Spain, Thailand, and Turkey etc. She is a member of Editorial Advisory Boards of various journals in the field of Molecular Biology, Applied Pharmaceutical Sciences and Pharmacognosy. Co-Editor of Current Perspectives on Medicinal and Aromatic Plants (CUPMAP), Assistant Editor of Journal of Pharmaceutical Research (JPR) and Current Research in Pharmaceutical Sciences (CRPS). Scientific Secretary of International Mediterranean Symposium on Medicinal and Aromatic Plants (MESMAP) and International Symposium on Pharmaceutical and Biomedical Sciences (ISPBS). General Secretary of Global Federation of Medicinal and Aromatic Plants (GOFMAP), and Members of European Association for Cancer Research (EACR), Association of Medicinal and Aromatic Plants of Mediterranean (AMAPMED), Molecular Biology Association of Turkey and Honorary Faculty Members of ‘Novel Global Community Educational Foundation (NGCEF).